The Bauhaus pedagogy—characterized by the Vorkurs foundational curriculum, which taught rigorous visual training, social equity among art forms, and iterative process for innovation—influenced American universities to integrate visual literacy and design methodology into general education. The Bauhaus pedagogy no longer exists as initially designed, but its legacy permeates the curricula taught by the students of Bauhaus faculty at institutions across the United States.

One such student, Yale graduate and professor Robert Reed (1938-2014), adapted Albers’s curriculum to a format that has endured and been informally disseminated through his students, but not yet documented. Reed’s Basic Drawing course consolidated goals from Albers’s two-year foundational sequence into a semester-long course. The autonomy and brevity of this course in the art department allowed it to be sustained as part of the re-quired core curriculum for almost fifty years.

Reed was able to impart the goals and objectives of Albers’s more extended course sequence in this condensed format through the invention of “hyperdimensional” investigations (assignments which layered multiple Albersian objectives and integrated several physical and temporal dimensions) by teaching rigor, social equity, and process, among other goals. This study will describe how three exemplary investigations from Reed’s Basic Drawing course—String Perspectives, Photo Booth Portraits, and Dinosaur Construct—are adaptations of Albers’s teaching methods that retained and strengthened Bauhaus principles.

Images provided by the Estate of Robert Reed 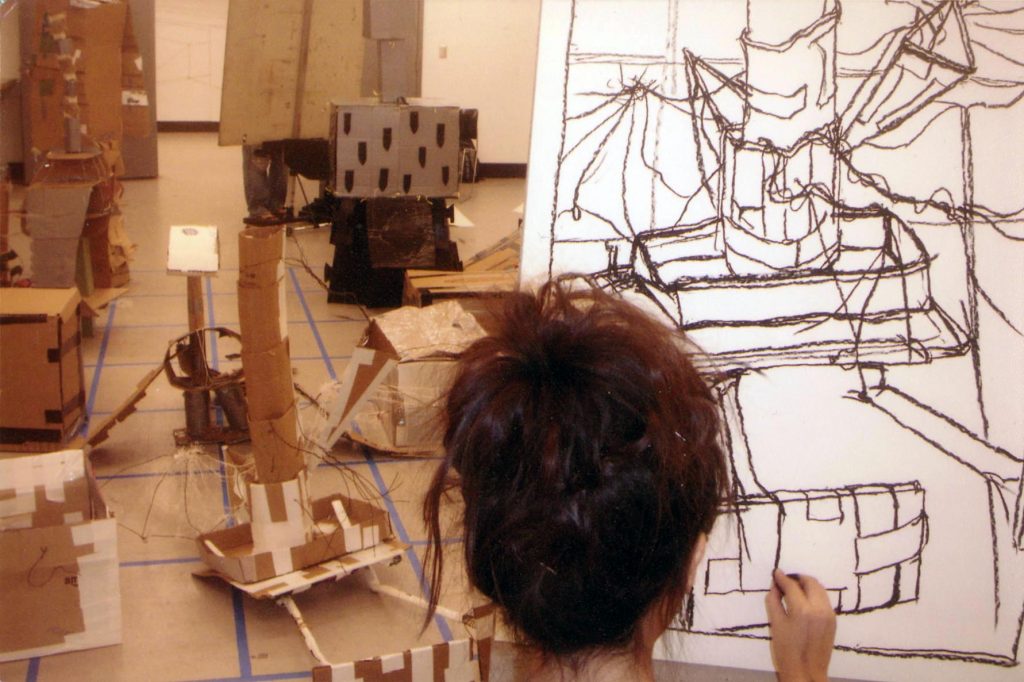 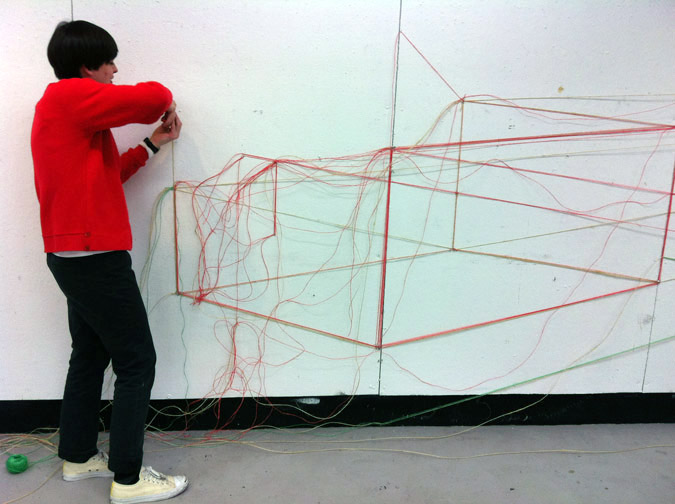 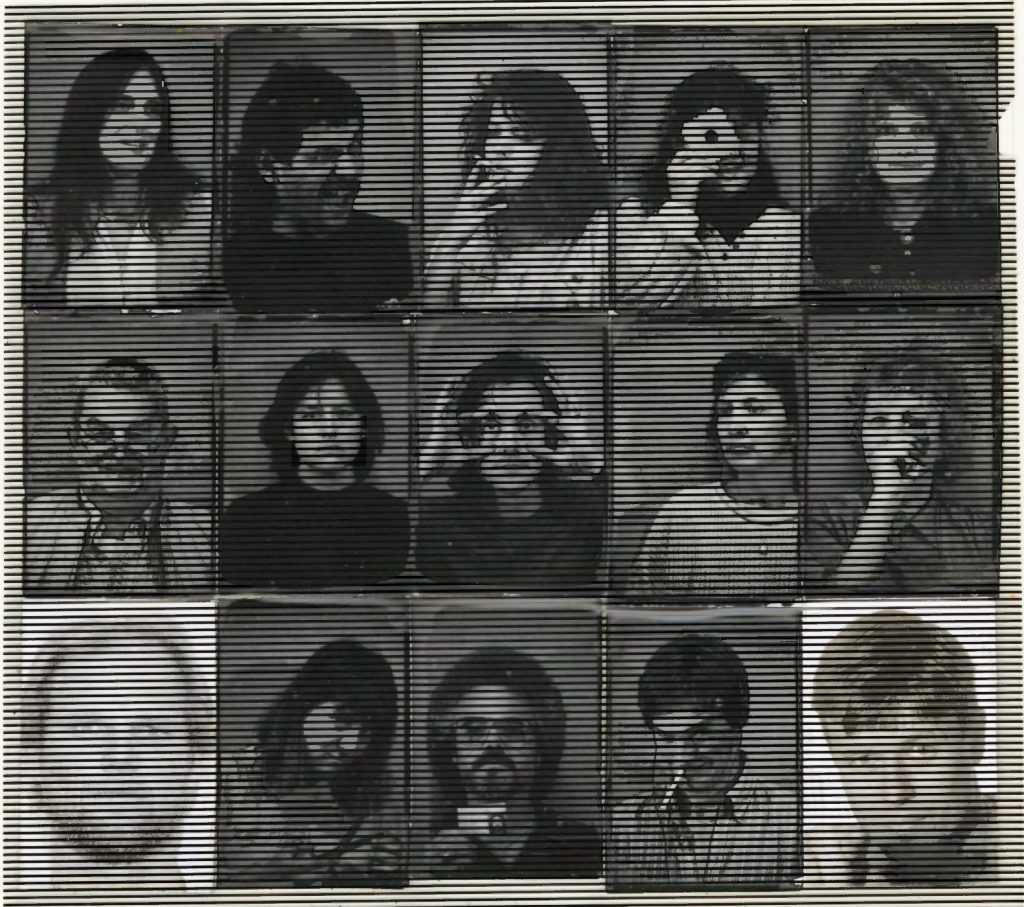 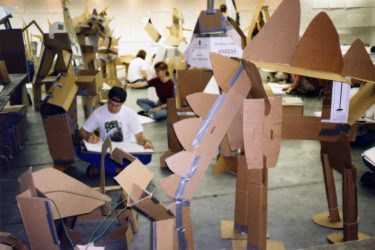